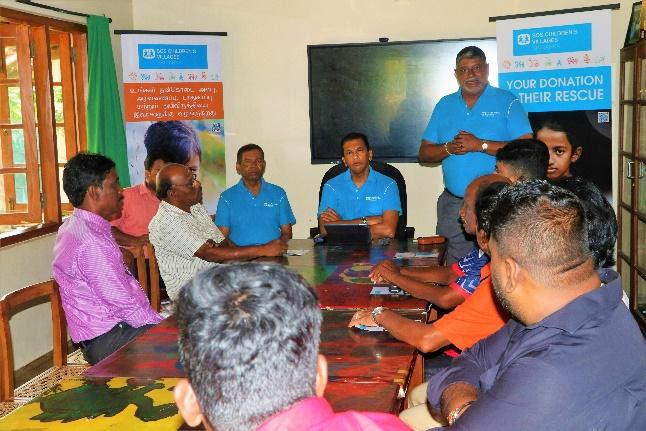 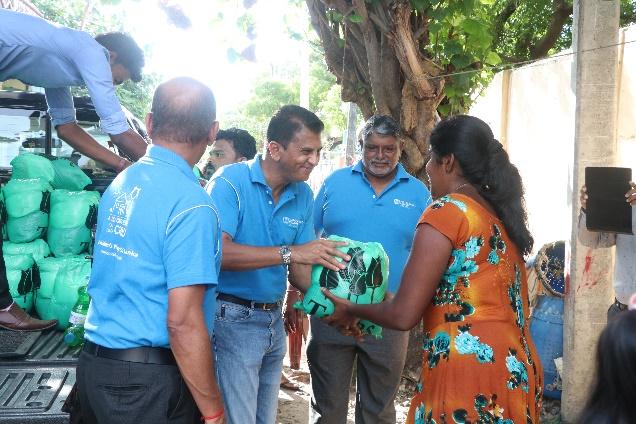 The tour included a variety of initiatives in Jaffna, including a meet up with local business personnel, where Mr. Mahanama and Mr. Ranadurai discussed ideas and avenues to strengthen the lives of underprivileged children and families. Mr. Mahanama also visited families of SOS’s ancillary project Family Strengthening Programme to distribute dry ration packs, which were arranged through his personal expenses. 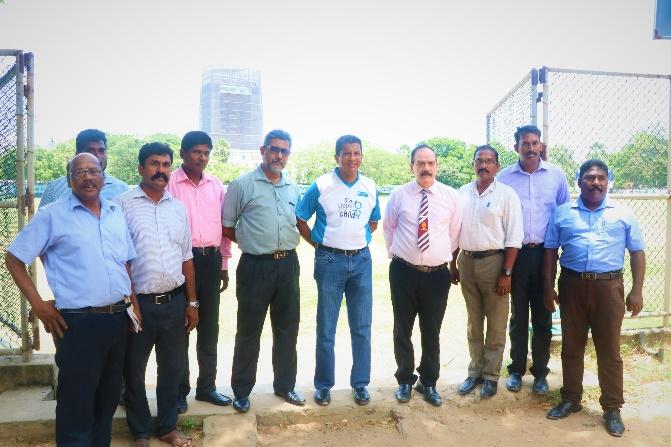 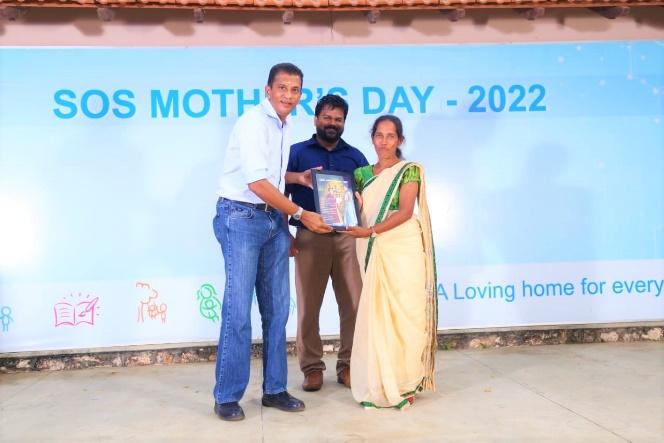 Furthermore, Mr. Mahanama and Mr. Ratnadurai had the unique opportunity to participate in the festivities of SOS Mother’s Day, which is celebrated every August 16 in Sri Lanka to commemorate the first mother that joined the villages.

From international business trends to local industry insights, our prime goal is to report a reliable view. Browse through the latest news, be it business, sustainability, lifestyle, technology and more!